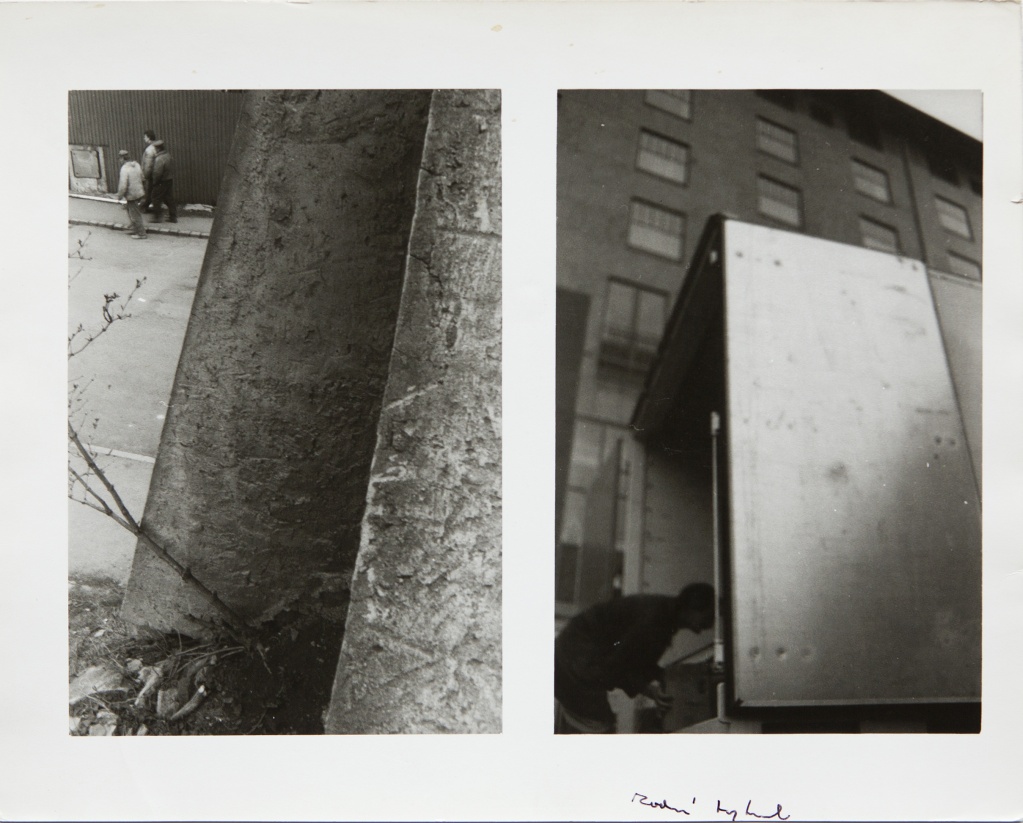 This probe into the work of the late Adam Holý (1974–2016), together with the parallel exhibition at the Polansky Gallery, provides the first look at his vast archive attempts to undertake a more thorough assessment of his unique oeuvre.

The exhibition at the Josef Sudek Studio presents the earliest part of Holý’s work, from his youthful attempts and school work at the nearby graphic arts school (SPŠG in Hellichova ulice) to his first significant successes in the fields of fashion, theatre and photojournalism.

Even Holý’s early work is distinguished by what is sometimes an almost uncouth nonconformity, going beyond photography and into the fields of music and design. An important impetus for him and his fellow-pupils at the graphic arts school was when Libuše Jarcovjáková began to teach there. Besides helping them overcome the rigid technical limitations, she also began to provide students with innovative, cosmopolitan impulses. It was at her urging, too, that Holý began to assist the photographer Tono Stano. The wild 1990s drew Holý into alternative culture, and he gave himself over to its temptations with the spontaneity that came so naturally to him.

As things were quieting down in the late 1990s, Holý made his first great photographs. He gained recognition, particularly for his work for the Kašpar Theatre Company (Divadelní spolek Kašpar), fashion photography, and nudes. Mainly, however, he became a staff photographer of a trend-setting magazine, Živel (Element), for which he made a number of iconic covers and photo reports. Symbolically, this period came to an end with his solo exhibition, Trashstar, at the club Radost FX in 2000.