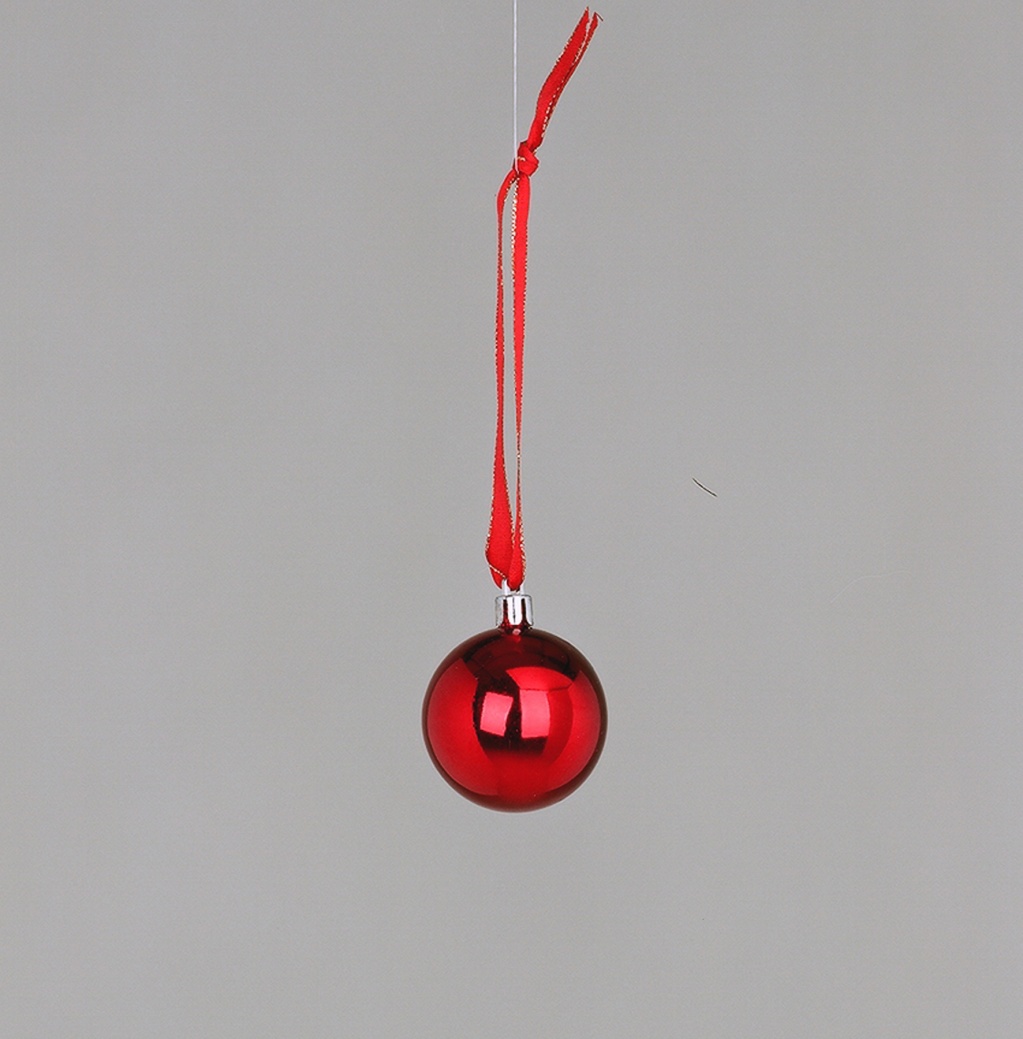 For one month, starting at the beginning of September, the Josef Sudek Studio will host an exhibition by Štěpánka Šimlová, an artist who likes experimenting with new media.

I love you, but... Hate can also produce (photographic) imagination.

A mirror. A look at one's own face. Identification with the image in the mirror, the initial fascination followed by doubts: Is it really me? The mirror – and also photography in modern times, which is often symptomatically considered to be the image of reality, even though in a simplified way – is the primary source in Western society, even if superficial, of the recognition of one's own self. French psychoanalyst Jacques Lacan considered the human recognition of one's own self in the mirror as being a history-making stage that means a fundamental revolution in the mental development of a child and, at the same time, establishes a libidinous relationship with one's own and a stranger's physical image. The myth of Narcissus also confirms the key and forming role of a mirror in Western culture.

The exhibition of Štěpánka Šimlová entitled I love you, but… is about a mirror. However, much like the photographed mirrors with hand-written messages on them are not images of self-love (we could say that they reveal people as objects and sources of non-love), the artist also shows photography as a medium of camouflage and a (desired? temporary?) loss of identity rather than an imprint or a medium of representation. Similarly to blurred and dream-like photo collages, the formally clean photographs of Christmas decorations – which, however, evoke hallucinatory imaginations with their minimalist coldness rather than a family idyll – do not reveal any clear connections with the mirror photographs or with a vision of reality. It is an intimate and intuitive composition of fragments of images that are difficult to capture.

The common, clichéd, and, in a certain sense, kitschy name of the exhibition was chosen deliberately by the artist. She is not concerned with calculated references to ambivalence and the conditionality of human emotion – the sentence has been pronounced in literature or in theatre a thousand times and almost every one of us has heard it once in their lives – or with a confession of a traumatized, disappointed, and suffering soul; the viewer is consistently left in the dark as to whether the title sentence is said by the one who is leaving or by the one who is being left. The initially desperate pronouncements are not an introduction to a grief-ridden play but to a suggestive, even if ambiguous, play of images born from webs of dreams, memories, and imaginings.
Martina Pachmanová