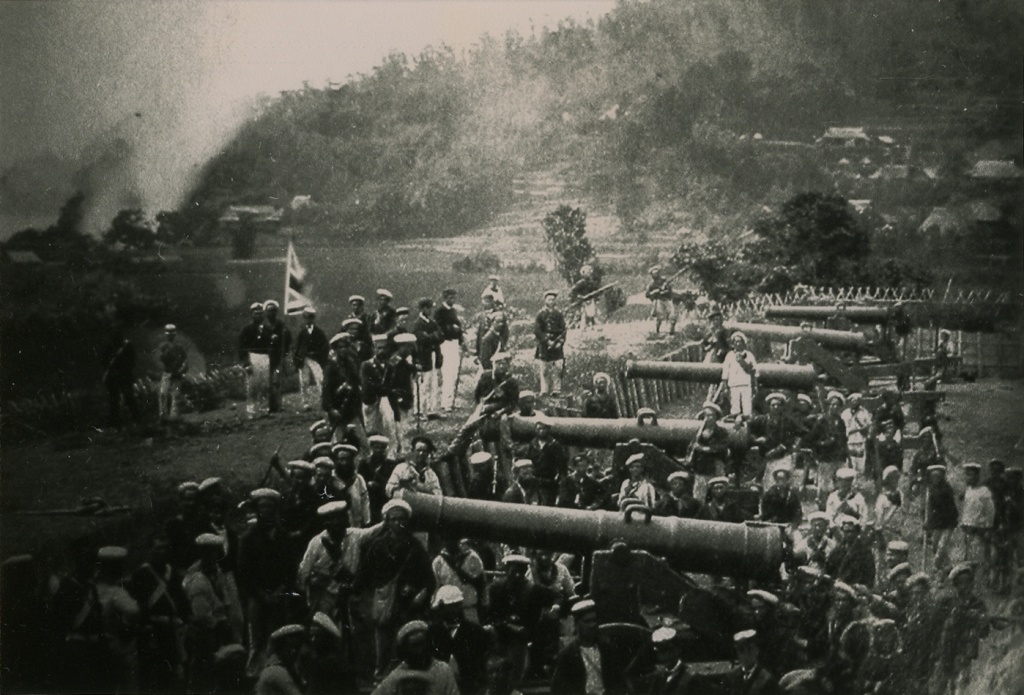 Linearity, determined by each grouping of pictures on the basis of historical sequence ...

Linearity, determined by each grouping of pictures on the basis of historical sequence, come out all the more in individual histories of film and photography, and is all the harder to define solely on the basis of isolated human memory. Photographic pictures, whose purpose is to document important events in civilization or, more precisely, wartime events, are, on the one hand, scenes of moments whose individual drama and exertion have been fixed for the future; consequently, many photos of this kind have more in common with our memory than do the actual events, reasons, and misery of wars. On the other hand, these photographs also create the rough outline and instruments to evoke certain images, certain parts of dark sides of the past. What ultimately remains in our minds, however, is only particular technical photographic or cinematic pictures; historical memory is consequently mediated by the documentary film, the documentary photograph, or the spectacle. The general gravity and breadth of the conflicts becomes blurred on the timeline. The horror of the consequences vanishes; an image of the detail of the horror remains; we are left with the mental process of perceiving the destruction of a body or the collapse of humanity.
Michal Czanderle has arrived at one of the possible groupings of photographs on the basis of a timeline, with respect both to developments in the medium of photography and to the views of it in the history of war. After appropriating particular material, he creates a distinctive reconstruction of these subjectively chosen photos. The reconstruction is based on its intentionally short lifespan; it therefore goes against the original usefulness of the vacuum of wartime documentary photography. The result seems to be a metaphor for the tension between memory and a photo of an event that is distant in time. The historical actuality of the medium, the character of the genre, and the questioning of the permanence of memory by the impermanence of its image are analyzed to the extent that one is even able to separate the problem of the utilitarian from the problem of the humane, the subject from the object, the matter of the human being from the concept of humanity.